Executive Search: We benefit from 15 year experience in talent spotting and executive search. We are specialized in the fields of Private Banking and Asset Management. We have also succeeded in the fields of Blockchain and Cryptocurrencies, Commodity Trading, Sustainable Development and Philanthropy. We focus on executives, as well as more junior positions. 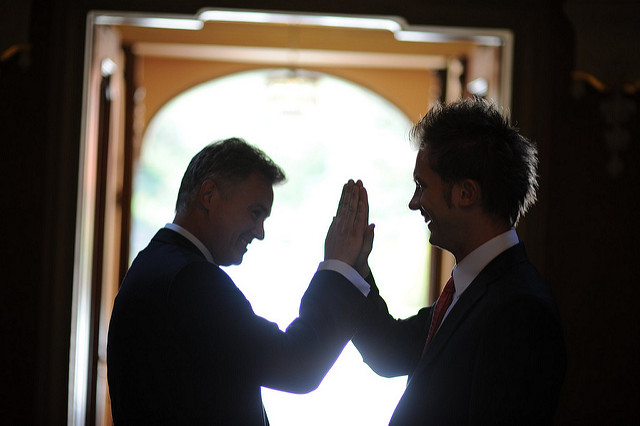 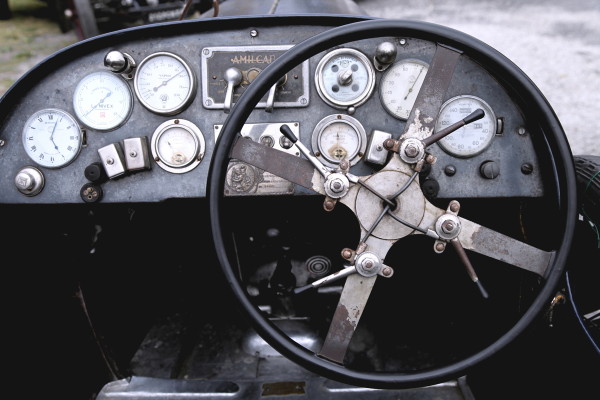 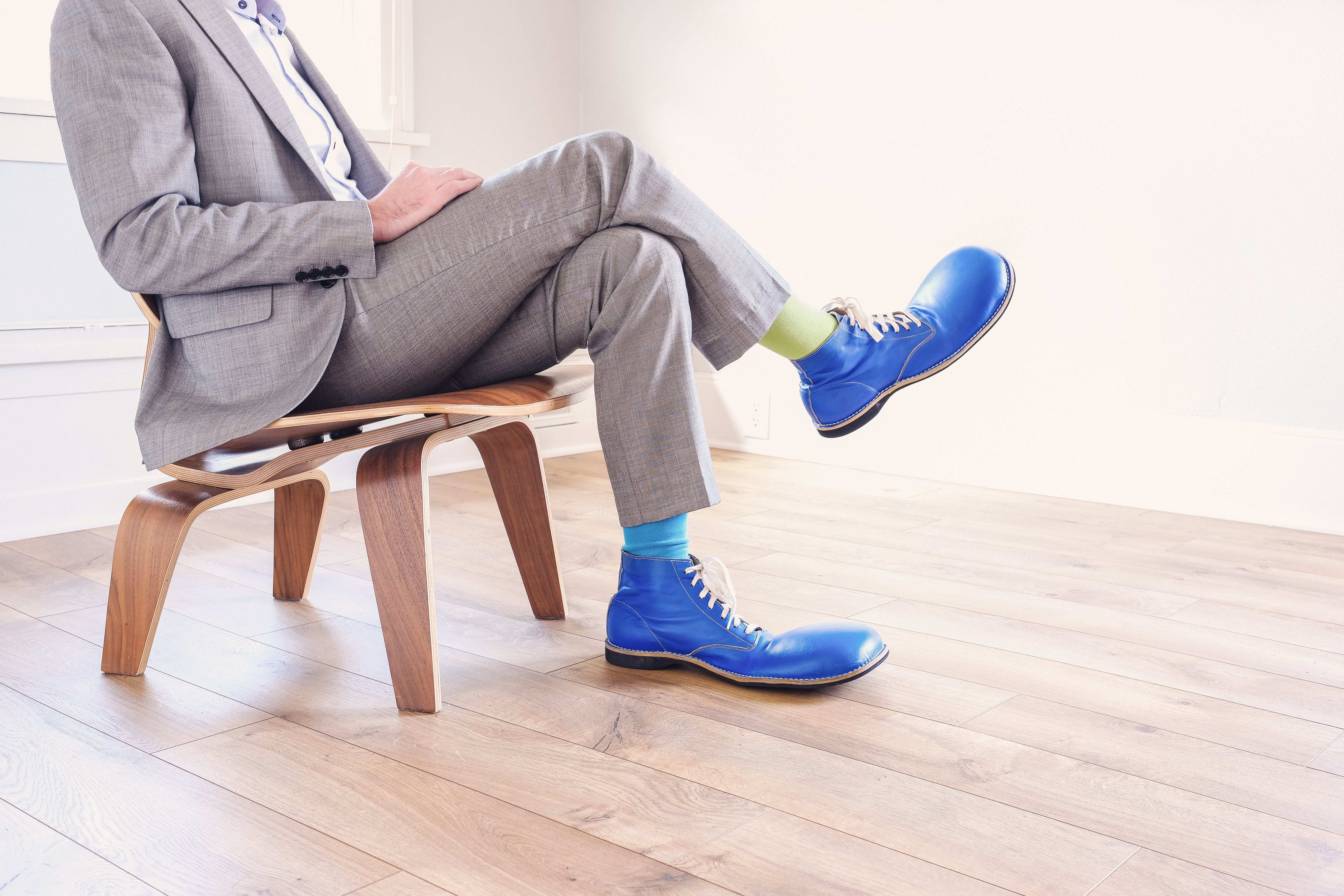 You will find our job openings by  clicking here. You can also send us a spontaneous application.

Born in Geneva, Christophe obtains a Master’s degree (MSc) in Econometrics (with a major in Quantitative Economics) from the University of Geneva, and a Federal Diploma in Wealth Management (Certified EFFAS Financial Analyst).

He starts his career in 1997 as a financial analyst in one of the most prestigious Asset Management companies of international dimension. He then moves to a position of Asset Manager for a pension fund foundation and a UCITS fund, managing a portfolio worth more than CHF 500 million.

In 2003, he is hired by JPMorgan as a hedge fund advisor for Latam and Middle Eastern iltra high net worth individuals.

In 2006, he is a founding partner of Lotus Partners, a leading recruitement agency specialized in the banking and financial sectors in the Geneva area.

In 2017, he launches Quest Advisory Services and Executive Search.

Since 2018, he also works as independant board member for Swiss Asset Management companies.

Thierry was born and raised in Fribourg.  In 2000, after obtaining a Master’s degree in economics and social sciences (Lic. Her. Pol.), Thierry begins his professional career at UBS in Zurich as a fund/hedge fund analyst.

In 2003, he moves to Geneva and joins HSBC as a hedge fund specialist.  Then in 2007, still at HSBC, he moves to the Independent Asset Managers department, first as relationship manager and then as team leader.

In 2010, he is recruited by Deutsche Bank to head the Financial Intermediaries department. He supervises a team of twenty people based in different financial centers (Geneva, Zurich, Luxembourg, New York, etc.), with assets under management amount above EUR 3.5 billion.

In 2018, Thierry decides to leave Barclays and joins Christophe at Quest Advisory Services.

BE HAPPY AT WORK! 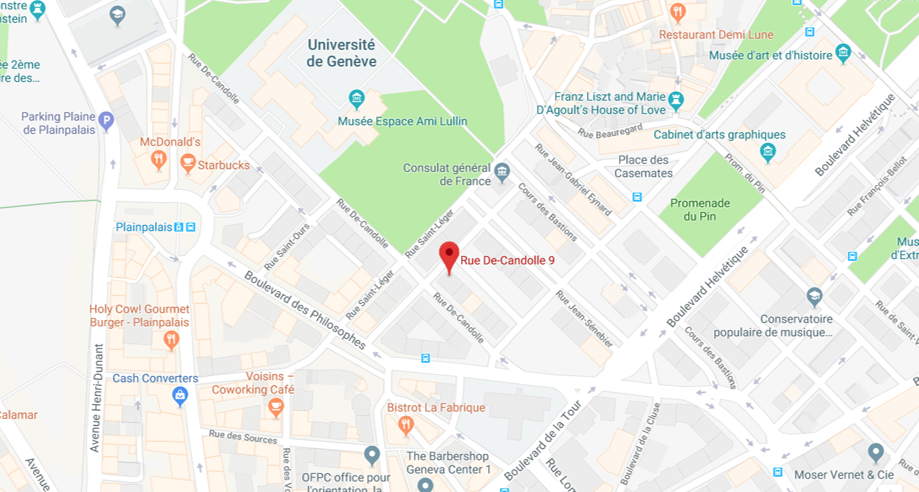